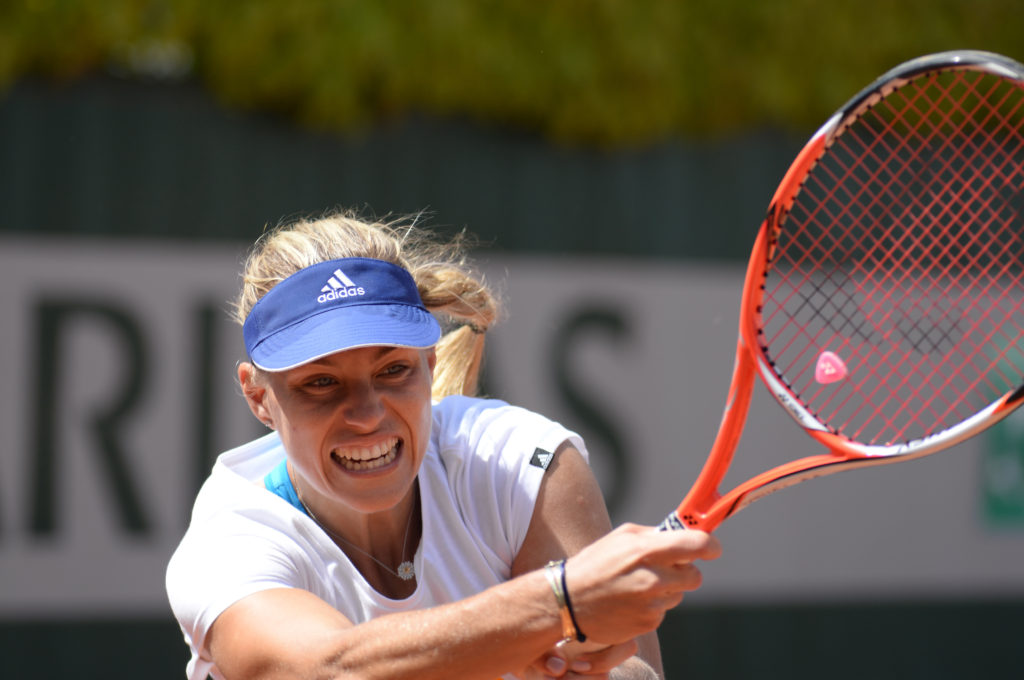 Top seeds continue to falter at Wimbledon. The second round ended today and already the two, five, ten and 12 seeded players have been defeated.

The biggest elimination today came to Angelique Kerber, the defending Wimbledon champion. Kerber, seeded fifth, lost in three sets to Lauren Davis, ranked 95th, 2-6, 6-2, 6-1. The victory was most shocking since Davis came into the match with an ankle injury.

There has not been a repeat Wimbledon champion since Serena Williams did it in 2015 and 2016. The loss also means it will be the third different Wimbledon winner in three years.

The only other seeded player to lose on the day was 26th seeded, Amanda Anisimova. She lost to Magda Linette in straight sets 6-4, 7-5.

Tomorrow starts round three at Wimbledon and the first time seeded opponents will face-off against each other. The two seeded matchups are Maria Sakkari vs Elina Svitolina and Karolína Plíšková vs Hsieh Su-wei.

An interesting match to keep an eye on for tomorrow is with the tournament’s breakout start Coco Gauff. She will play Polona Hercog who defeated the 17 seed Madison Keys last round.

You can watch all of the Wimbledon action on the ESPN family of networks stating at 6 am ET tomorrow.