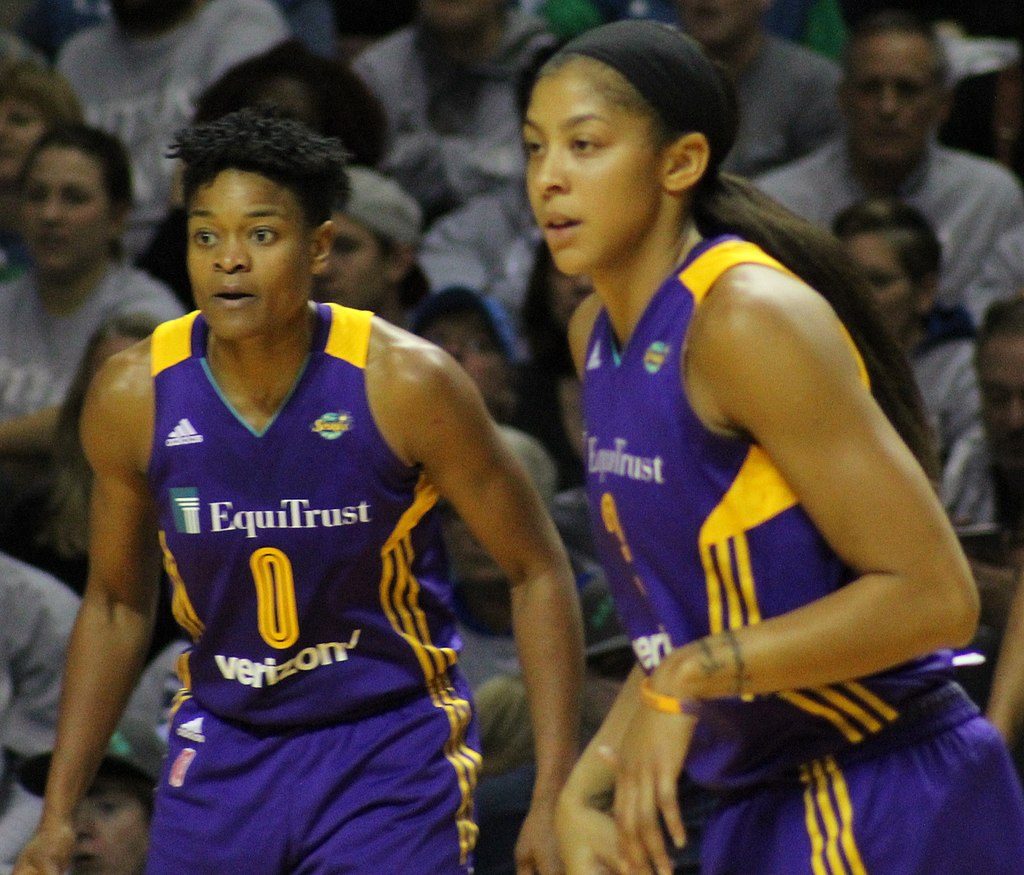 The second round of the WNBA Playoffs start today with a single elimination game between the Los Angeles Sparks and the Seattle Storm. The Sparks earned the third seed giving them a first round bye while the sixth seeded Storm had to defeat the Minnesota Lynx on Wednesday. The Storm were in control the whole game against the Lynx winning 84-74. But today’s matchup flips the script for the Storm who come into this game as the underdog.

Not only is Seattle the lower seed, but they lost the regular season series to L.A. (3-1) and their most recent matchup, just ten days ago, saw L.A. win 102-68. In that game, Candace Parker had 20 points accompanied with nine rebounds for the Sparks alongside her teammate, Nneka Ogwumike who had a double-double with 14 points and ten rebounds. The Sparks have won three straight games and are tied with the Connecticut Sun for the best home record in the WNBA with a record of 15-2.

The Storm will have their hands full when they walk into the Spark’s home court later today, but they are hoping their players can step up like they did last game against the Lynx. Seattle’s leading scorer, Natasha Howard, was limited to just two points on Wednesday and would typically be cause for concern, however they had other players shooting lights out on the court. Jordin Canada had a career-high 26 points. She has the task of filling the role of Sue Bird, who is out with injury, and Canada will need another career-best night to help the Storm advance. Jewell Lloyd also carried some of the offensive load putting up 22 points.

Regardless of who is guarding who be ready for an aggressive back and forth game. The Sparks have the advantage in this game to advance to the next round, but if the Storm can recreate their June 21 game against the Sparks they may just come away with the upset.

You can match this game today at 3 pm ET on ESPN 2.